Anvil!, The Story Of Anvil

Anvil!, The Story Of Anvil

Documentary about little-known Canadian metal band Anvil, whose 1982 album ‘Metal on Metal’ influenced a generation of heavy metal bands including Metallica, Slayer and Anthrax, all of whom went on to sell millions of records. But Anvil’s career took a different path: straight to obscurity. The film tracks the band as they take an ill-advised European tour and release their 13th album in a last ditch attempt to hit the big time.

Be the first to review “Anvil!, The Story Of Anvil” Cancel reply 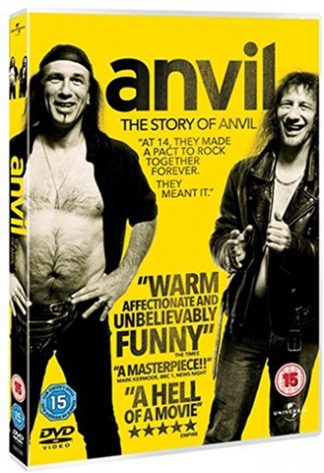